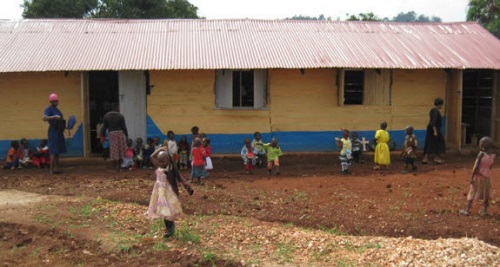 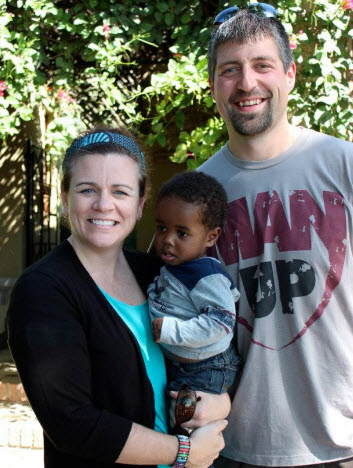 My story began almost 6 years ago when we adopted our daughter, Landri from South Korea.  At the time, we adopted really out of necessity, because we were struggling with infertility.  But, it wasn’t until after we adopted that we began to understand that God was going to use us to promote the amazing blessing of adoption and also bring awareness about international orphans.

Adopting from South Korea was a great experience overall.  It was a relatively easy process and our little princess quickly became the center of our lives.  We suddenly knew how people get addicted to adoption. 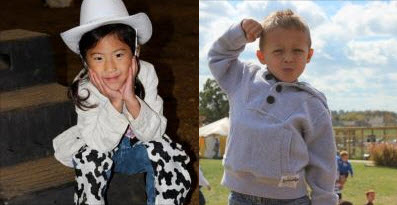 A short year later, our son Kyson fell into our lives as a true blessing from God.  We were connected to his birth mother by chance through a long connection of friends and acquaintances here in southwest Missouri.  Just 6 weeks after first meeting his birth mother, he was born and came home with us from the hospital.  We suddenly were the parents of 2 kids.  It was scary, but exciting!

It was about this time that I began feeling a tugging and pulling to do more to care for orphans.  My initial feeling was that God was asking us to help other people adopt.  We had been blessed so much by adoption, that we wanted to empower others to experience the same thing we did.  God had provided us with the financial resources, a supportive family, and the drive to jump through all of the hoops that are associated with adoption.  Unfortunately, not everyone is so lucky.

I began talking with my dear friend Rob Neal about my desire to give back more.  He shared with me that he had a similar feeling (he is the father of 5, including 2 adopted children) and we began to talk more about all of the possibilities.  Time passed and my calling became stronger and stronger.  I began to look for international missions work opportunities that fit my skill set and passion, but struggled to find a good fit.

At the same time, we had begun researching options for our 3rd adoption.  We quickly found ourselves immersed in our local Ethiopian adoption community.  Our love for the children of Africa began.

It was at that point that Rob came to me (actually at an Ethiopian adoption group gathering) excited about this “Man Up” mission trip experience that he was going on and he wanted me to get on board.  Suddenly I had found what I had been looking for.  I can remember asking my wife what she thought, but knowing I was going regardless of what she thought, because I knew in my heart that this is what God had been planning for me.

A few months later we departed on this amazing 2-week adventure with 41 other incredible people that were all interested in Manning Up for Orphans.  The group was exceptionally diverse and included the Man Up visionary, Roger Gibson, soon-to-be dear friends Stephen and Wynne Elder, and my childhood friend Jason Clement.

I honestly don’t know where to begin to explain how my world became flipped upside down in those 16 days.  I do know that suddenly things that I thought were clear in life became blurry, and things that were blurry, were now clear.  I didn’t know if I was supposed to go home and live life as if nothing had ever happened, or if I was supposed to move my family to Africa to live out the rest of my days as a missionary.

When I returned home, I struggled to get back to the tasks of daily life.  We had seen children eat food from the dump in Korah, explained to widows that I couldn’t take their children home with me, and spent time with a pastor who had been shot and left for dead, simply for loving Jesus.  I didn’t know how to function in my comfortable life at home.

With time came clarity.  I joined forces with Jason, Rob, and Roger to help push the Man Up movement forward.  Over the next year, my wife and I began fundraising to build a school for the Karamonjong tribe in JinJa, Uganda. I led a Man Up team back to Uganda and Ethiopia with a mission to continue to serve God through orphan and widow care.  And, finally after 2 ½ years of hard work, prayer, trials, and tribulations, we recently brought home our son from Ethiopia.  Life has never been better, and will never be the same.

As you can see, serving Him and His most vulnerable has been one of the greatest choices that I have ever made.  I’m beyond excited to be leading another trip to Uganda this summer.  I’m also excited to continue to grow the school in Jinja that we have worked so hard to establish.  I know that God has wonderful things ahead of me.

If you feel a similar calling, don’t wait.  Don’t ignore it.  Be obedient to His calling.  You won’t regret it.