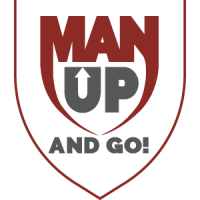 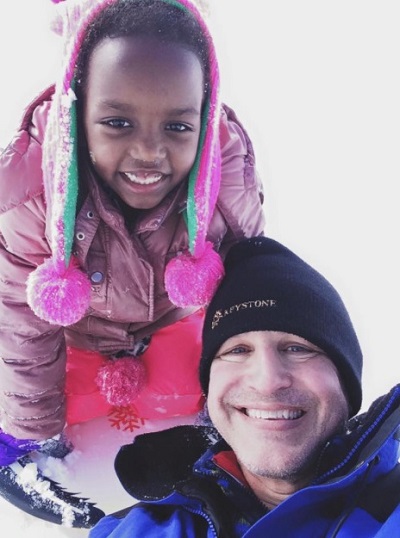 Man Up and Go Visionary Speaks Out

Many of you know the Man Up and Go movement started back in 2010 when founder and visionary Roger Gibson set out to adopt his beautiful daughter, Zoe.  He caught the vision that God describes through the prophet Isaiah in chapter 1, verse 17:

Learn to do what is right!
Promote justice!
Give the oppressed reason to celebrate!
Take up the cause of the orphan!
Defend the rights of the widow!

Since then, Roger has been a leading advocate in orphan care ministry, spending time in Ethiopia (where he and his wife Kari adopted their daughter), as well as Haiti and Nicaragua to help understand, observe, serve, and initiate strategies to help address the worldwide orphan crisis. 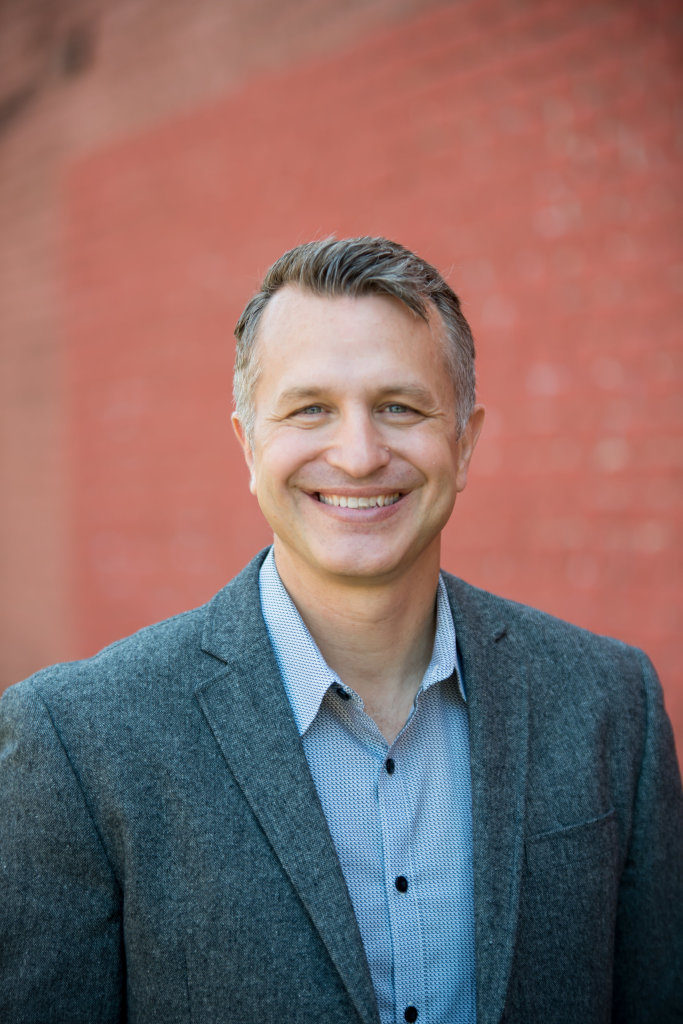 Ultimately, “Family is God’s solution for the orphan crisis,” Roger said in a recent roundtable discussion with Assemblies of God General Superintendent George O. Wood and Focus on the Family President Jim Daly, as facilitated by PE News.  “The Christian social justice mandate is not to build more orphanages, but to help orphans stay or be reunited with their families or to find a new family through adoption,” he went on to say.

When Isaiah wrote that God-followers are to “Take up the cause of the orphan,” it’s hard to believe he didn’t have adoption in mind, especially when we see “adoption” as the term the New Testament uses to describe our position in God’s family.

For he chose us in Christ before the foundation of the world that we may be holy and unblemished in his sight in love. He did this by predestining us to adoption as his sons through Jesus Christ, according to the pleasure of his will…

Building orphanages is the tragic consequence of world where children are the casualties of men and women who have not taken the idea of family very seriously. Fortunately, many Christians in the U.S. (and elsewhere) are waking up to this reality.  As Roger notes in the article with PE, “Christians are to spearhead this movement because we have personally experienced the divine adoption in order that we may share the greatest story of salvation with the fatherless.”

We hope you’ll read the rest of the article featuring our founder Roger Gibson by going HERE.