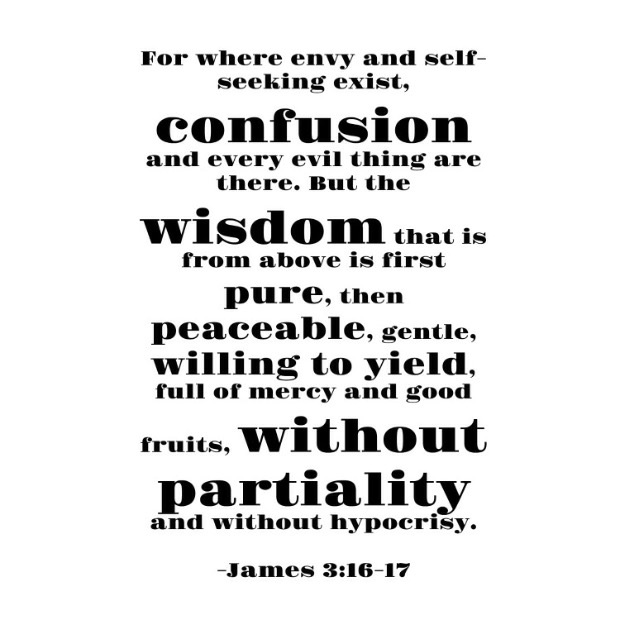 My wife and I, who are white, adopted our son from Ethiopia in 2013. Since then, I have, both unintentionally and with great intention, started a journey to see the world through his eyes, or at least what I can imagine his eyes might see at 12, 17, 21, and for the rest of his life.

A turning point for me was in 2014 during the events that followed the killing of 18-yr old Michael Brown at the hands of a white police officer in Ferguson, MO. In the days after the event, when no one really had all the facts about the story, I distinctly remember seeing a white/black divide in the perspectives and reactions from my friends on social media. I distinctly remember asking myself, “Has this divide always been here?”

This divide wasn’t just among non-Christian friends. The church at large was mirroring the thoughts of a secular world. How could bible-believing Jesus-followers come to such opposing conclusions when looking at the same data?

I also had the killing of Trayvon Martin running through my head. Just the previous year, Trayvon’s killer George Zimmerman, who profiled and followed the 17-yr old black teen who, to him, looked “suspicious,” had been acquitted. Although I wasn’t privy to all the evidence in the case, the idea that a grown man would go out of his way check on a hoodie-wearing teenager and end up claiming self-defense after killing him, didn’t sit well with me.

This event caused me to project my son, not even 2 at the time, as a 16-yr old kid out on a Friday night. What if he was walking home through our predominantly white neighborhood with a hoodie on, and the wrong person saw him? Would he be profiled and followed? Would the cops be called? Might he pull out his ID to prove he was in the right place, only to have it mistaken for a gun?

Embarrassingly, in my mid-30’s, that was the moment when I realized that I had never, not once, not even for a second, worried about personally being profiled. That’s when the idea of privilege first hit me. In an instant, I knew it was true.

Fast forward to 2020, and there is more outrage about the killing of a black man at the hands of police. Only this time, the entire world had an 8-minute front row seat to his murder. White and black friends are agreeing in solidarity that something must change. It seems different this time. It appears as though racism and police brutality are at the national forefront, and they’re not going away.

It’s one thing to respond personally. It’s another to be responsible for an organization’s response. Man Up and Go has, for nearly a decade, worked with the world’s vulnerable and/or disadvantaged. Our very mission is to get men off the sidelines and to care about the marginalized. While we don’t have objectives around race specifically, we are burdened with injustice of any kind.

As the optic raises for people of color and the racism they have endured for literally hundreds of years in our country, the idea that we must respond is obvious. But how? What is a godly response, and how can we be sure we’re not advocating for fleeting guesses of secular wisdom when Christ is the only lasting answer?

It makes me think of the following verse in James:

For today’s #PRAY127 request, will you join with us in praying for wisdom that is pure, full of peace, gentle, and willing to yield? Will you pray we have hearts full of mercy and good fruits, and that we would not engage in partiality or hypocrisy?

And please pray as we pursue this wisdom, that God would give us a clear picture of our role in promoting racial reconciliation in our land and all over the globe.

Jesus said, “To whom much is given, must is required.” We sense that burden at Man Up and Go, and praise God you are joining with us in prayer for “wisdom that is from above.”