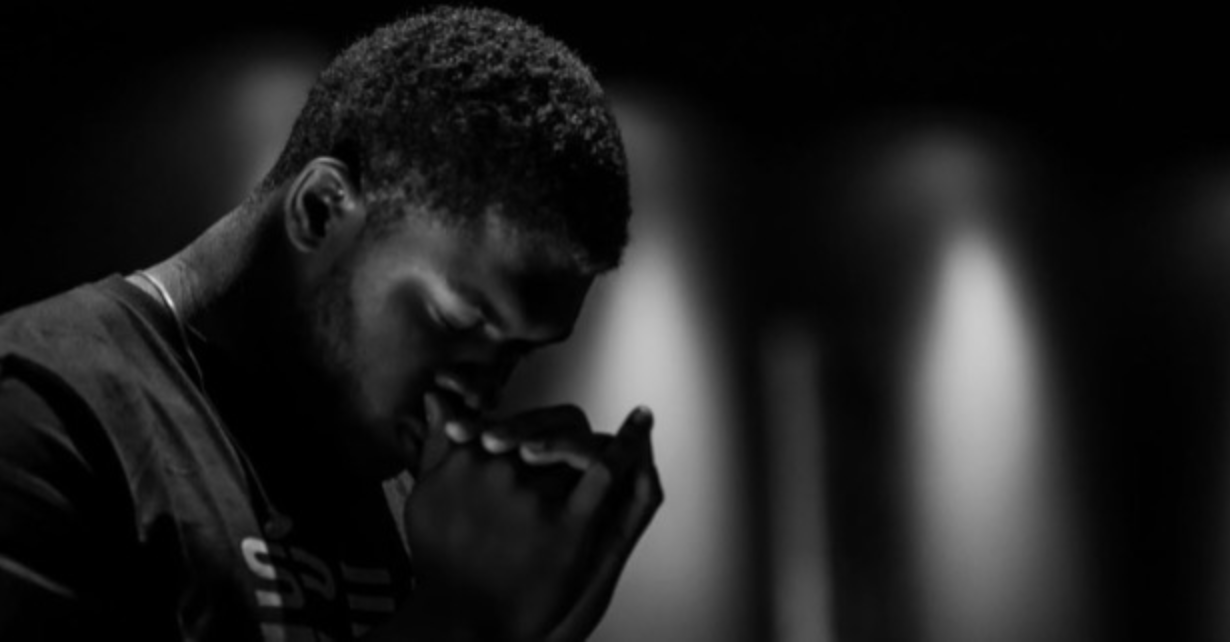 The Apostle Paul wrote some things that are just hard plain to gulp down. On the one hand, he seems like the super Apostle to which no one could ever measure up. But on the other, if you really read his writings, he did not view himself as “super.” Perhaps therein lies the power.

For instance, in 2 Corinthians 11:30, he wrote, “If I must boast, I will boast of the things that show my weakness.” Later when asking the Lord to remove the “thorn” from his flesh (whatever that was), he wrote,

In American culture, maybe the hardest thing to do is admit weakness. We exalt strength, excellence, vigor, determination, perseverance, and glory. Yet Paul said if he was going to “glory,” he would glory in those things about himself that were weak. Why? So that Christ could be front and center as his strength and key to walking in victory.

The reality is that each of us are gifted in some areas and not so gifted in others. Some things we naturally endure, others we don’t. Even when it has nothing to do with “giftings” and is simply an issue of temptation, we often act as though nothing could make us fall…we have it all under control. But do we really? My guess is most of us resonate with the idea projecting a façade to a watching world that belies the inner turmoil with which we wrestle.

That’s what you have to love about Paul. He boasted in Jesus, which means mean that power rested on him even to admit his weaknesses. He didn’t have it all together; he knew it, and he verbally shared it. My guess is he wouldn’t have had the biggest selfie presence on Instagram.

All of that by way of introduction to today’s #PRAY127 request. We have to admit some weakness and thereby boast in Christ as our strength. I learned on Friday that one of our Coordinators had used some funds designated for one project to instead help several families in need of basic necessities. His intention was to provide loans for these needy families and pay it back to the original account, but the families, as of Friday, had paid nothing back.

In this particular culture (and I’m leaving out specifics on purpose), “designated” funds are not a high priority.

For instance, if $1000 was given for a building project, they would think nothing of it to spend

$800 on the house and the other $200 on food or rent or whatever else they need to survive (or help others survive). In their minds, they were fully faithful in their use of those funds. After all, how important is a building if you can’t live in it from starvation?

For Americans, if we give $1000 towards a building project, we are protected by IRS giving laws in ways that we can be reasonably confident that every dollar given pays for some bricks and mortar. As a 501(c)3, we have a specific accounting software that helps us track designated giving. It’s something we as a culture take very seriously. (Probably because one of our idols in America is money, but that’s a different prayer request!)

Thankfully, this coordinator told us the truth about what happened. As he was feeling guilty about his actions, it leads me to believe that sin was committed, factoring culture out of the equation. I believe this has to do more about failing to tell me than it does the actual use of the funds. In cross cultural work, sometimes it’s hard to get the exact meaning.

But in telling me, he was obeying Scripture – “Confess your sins one to another” (James 5:16).

You know what the other half of James 5:16 says? It says, “Pray for one another, that you may be healed.”

So we come to you now, our faithful team of prayer partners. Will you please pray for us as leadership in the Man Up organization so that we know how to deal with our brother? The Scriptures also say, “If a man is overtaken in any trespass, you who are spiritual restore such a one in a spirit of gentleness, lest you also be tempted” (Galatians 6:1). We want to deal with him graciously, humbly, knowing that we were once “dead in trespasses” and sins. Who of us hasn’t sinned?

Of course we know that all of our decisions have consequences, good or bad. The money is not a large amount to Americans – maybe $450. But in this culture, that might be 4-6 months of wages. It’s significant. Please pray for this brother, who is no doubt experiencing relief from confession but now must wait out the next steps. We love him and his family so much.

Today we are boasting in our weaknesses so that Christ’s strength may make us strong, united, one in Him. Thank you for seeing this organization and this mission as it is – fraught with human frailty and not always hitting the mark. Pray we would always love Jesus and always make Him first.