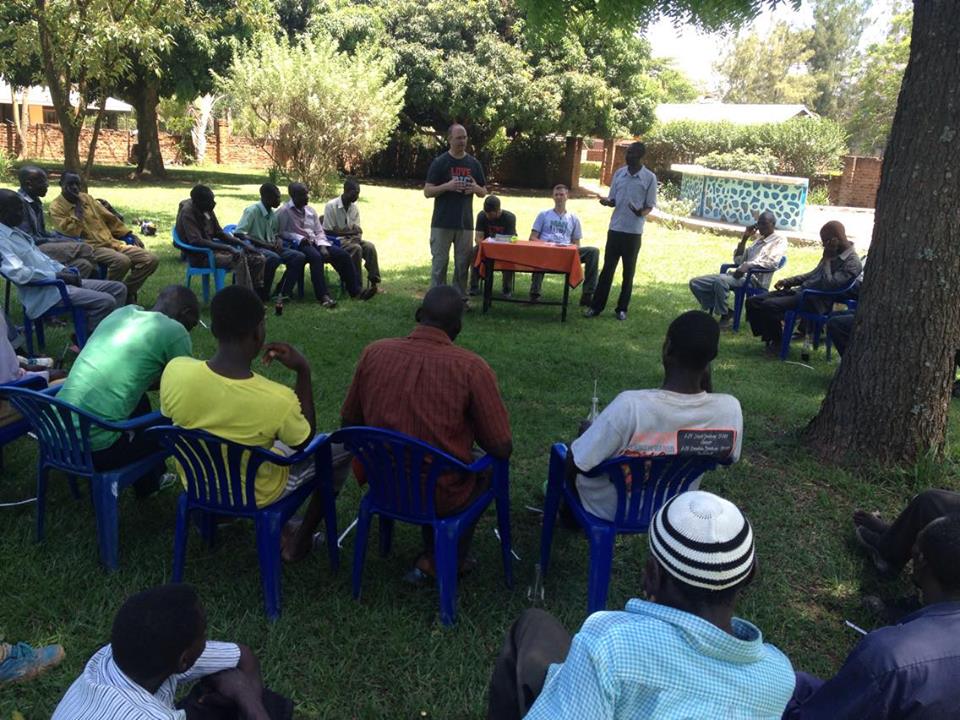 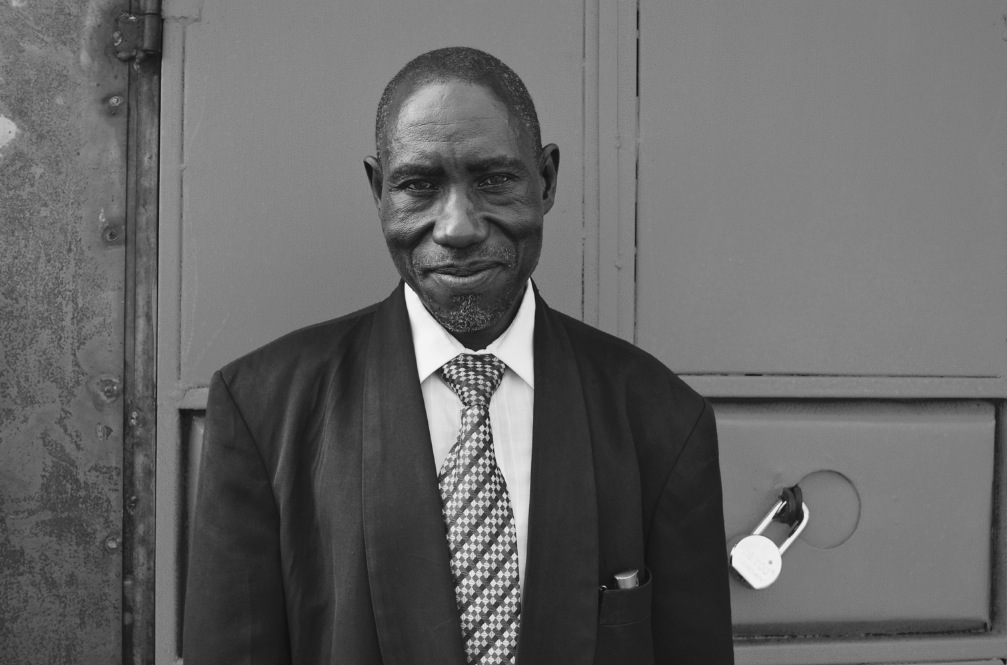 Without question, we believe that one of the biggest ways – if not the biggest way – we can impact the next generation is to reach the men. Statistical studies consistently reveal the same findings – a man’s active presence in the home provides the best environment for children to thrive.

Of course we aren’t surprised, since the author of life and humankind itself had this to say in Genesis 1:27:

God created both men and woman with unique characteristics, fashioned after Himself, with unique roles to play in the marital relationship. The idea is that men and women compliment one another in ways that meet their fullest expression of goodness and “rightness” as we become one flesh. This is why God said the following in Genesis 2:18:

It is not good for the man to be alone. I will make a helper suitable for him.

When a woman raises a child by herself without the complimentary characteristics that a father brings to the table, the child suffers. As well-meaning and as do-gooding as that mother may very well be, a single-parent home, is, by God’s definition, “not good.”  It’s true that war, disease, and other outside influences often take a father away from the core family unit. But even more often, he simply takes himself away.

In Uganda and elsewhere, this is often due to the stigmatization of the failure to provide financially for one’s family. While we admit we have much to learn, we’re excited by the continue work of a pilot Men’s Empowerment program we started in Uganda last summer.

During this last trip, our team had the opportunity to check in with one of the men helping to lead this effort. Here’s our team leader Mitch’s take:

“We talked quite a bit with David. He is the chairman of the “Golden Investment Club” which is our pilot men’s empowerment program. There are 14 men who are officially part of the investment club and they currently are meeting twice per month on their own. One meeting is strictly for business topics to help each other progress in their businesses. The other meeting is reserved for spiritual development. All of the men have their own jobs and businesses to support their family. They work together and lean on each other to help their businesses. The bigger accomplishment for this group is that for the first time, they are looking to invest in something for long term financial stability. Currently, their group has 1.5 million shillings on their way to 5 million shillings to be able to invest in a fish farm. The fish farm is very profitable and would provide extra income that each of them would split among their families for residual income. I can’t over emphasize how big of a deal this is because it is completely against their societal norms.”

The second Man Up team leaving in July will have further opportunity to follow up with David. We believe that by empowering these men to do collectively in their society what they may not be able to individually, that not just their children, but generations of children after them, might be positively affected in ways that honor God’s purposes for family.

That’s what Manning Up is all about.