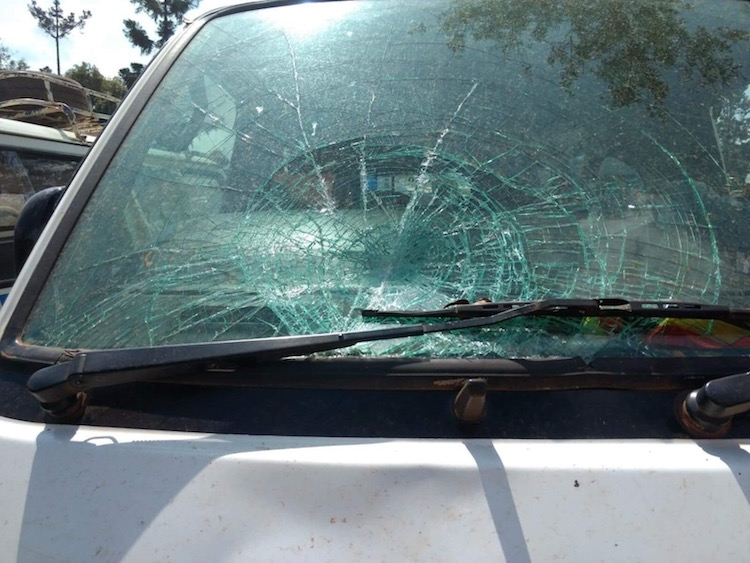 Thank You for Your Prayers

Yesterday we put out a prayer request on all of our social media channels and we want to thank you for praying! We are certain it was you prayers that helped diffuse what was a potentially explosive situation for our team members in Uganda. Now that we feel our team is safe, here is what occurred.

On Wednesday, October 3, a team of 3 Man Uppers, including our Director of Operations, was traveling with our partner in a van from the airport in Entebbe, Uganda, to Eastern rural Uganda where we would be interacting with our Authentic Masculinity Cohorts and doing projects to help with the children at Kerith Children’s Home.

At some point mid-morning there was a loud “pop” in the van and the driver, our friend Pastor Andrew, realized that the brakes had stopped working. After weaving in and out of traffic frantically, the van was about to collide head-on with a tractor-trailer truck. At this point, Andrew weaved right to avoid this collision and unfortunately hit a motorcyclist (a boda boda) head-on instead. The man’s head shattered the windshield and our team thought he would surely be dead.

Instead, he was alive and able to hang on to the grill of the van for some 50-100 meters as Pastor Andrew was able to get the emergency brake to stop the vehicle. A large crowd immediately formed around the van, shaking it angrily. As you can imagine, from on onlookers vantage point, it looked like a hit-and-run (common in Uganda), or possibly even a terrorist attack. The crowd had no way to know the truth, that the brakes went out.

The crowd pulled Pastor Andrew out of the van and were intent on stoning him (many of the men had grabbed stones). Our team jumped into action praying for the situation. Thankfully, the police were nearby and after a half-hour, were able to convince the angry  mob that mob justice was not an issue. In cultures of mob retribution and retaliation, the law is oftentimes irrelevant.

A precious man in the crowd who saw the truth was able to guide our team to his vehicle and transport the team to the police station. After several hours, our team was sent on its way and Pastor Andrew stayed behind with his wife to sort out the details with the man who was hit on the boda boda.

By God’s grace and sovereignty, Pastor Andrew’s wife happened to be of the same tribe as the young man on the boda. It also turned out that the man’s mother went to the same church as Pastor Andrew’s wife’s sister – wow! Because of these tribal and faith connections, and because of the prayers of the saints, the situation resolved amicably. Man Up paid for the young man’s CT scan at the hospital and also for the repair of his boda boda, which unbelievably was not totaled in the accident.

At the time of this blog post, we are still awaiting the results of the CT scan, but Man Up will be sure to help this man on his road to recovery in whatever way we can. If you’re interested in helping cover his medical expenses or the cost of his boda repair, you may do so HERE.

With all this being said, our team, though shaken, is strong and vigilant. They understand the gravity of the situation and are very thankful for the prayers being offered up on their behalf. One of our biggest concerns was that mob justice would potentially revisit the team once they left the police headquarters; this, thankfully, did not happen. The Lord is gracious and compassionate and He hears the prayers of the saints!

The team has now moved on to their destination in eastern rural Uganda and have had a great day interacting with the men in one of our Authentic Masculinity Cohorts there. The devil doesn’t want this work to move forward, but the Lord has different plans – we are overcomers in Him! Continue to pray for our team there. We will keep you updated on our social media channels regarding the boda boda driver as we know more. 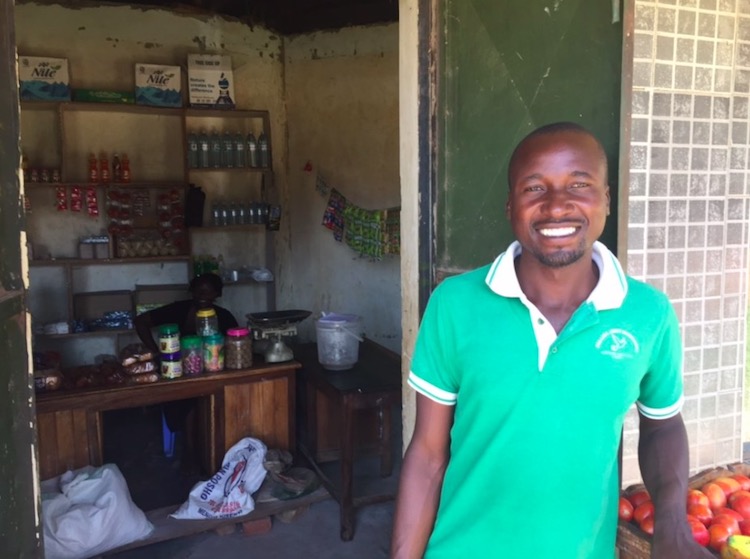 (one of our Authentic Masculinity Cohort members in rural eastern Uganda)